The combination of an S-filter and an L-Filter may be used to establish a bandwidth of spatial wavelengths which are used for analysis.

When the spatial wavelength of the structure to be analyzed is contained between the S-Filter cutoff and the L-filter cutoff, the filter is termed a Band Pass Filter. 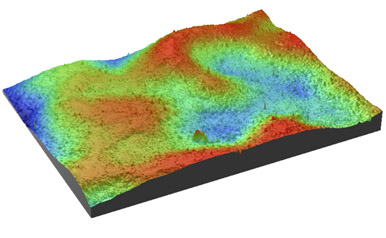 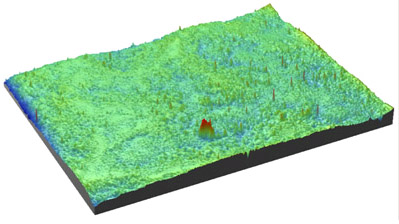